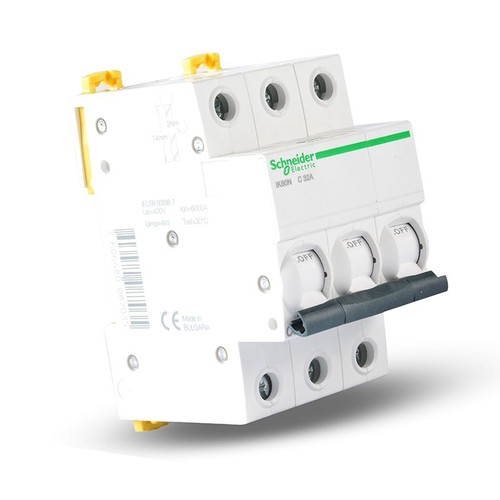 What are Miniature Circuit Breakers?

Miniature Circuit Breakers (MCB) are used where there is a need for electrical protection. They protect electrical devices such as buttons, relays etc. from overcurrent and short circuits faults. Automatic fuses automatically interrupt current when overcurrent passes through their contacts. There are many components inside MCBs such as switching mechanism, bi-metal opener, electromagnetic opener, main contacts, arc discharge channels and terminals. They are easier and safe to use and operate in electrical panels with smaller sizes than fuses. They offer the convenience of ‘on/off switching’ for circuit isolation since the conductor is housed within a plastic carcass.

How Do MCBs Work?

There are two types of break in fuses.

When overcurrent flows through the fuse, the bimetallic strip heats up and bends due to expansion. It then separates the contacts by releasing the latch. 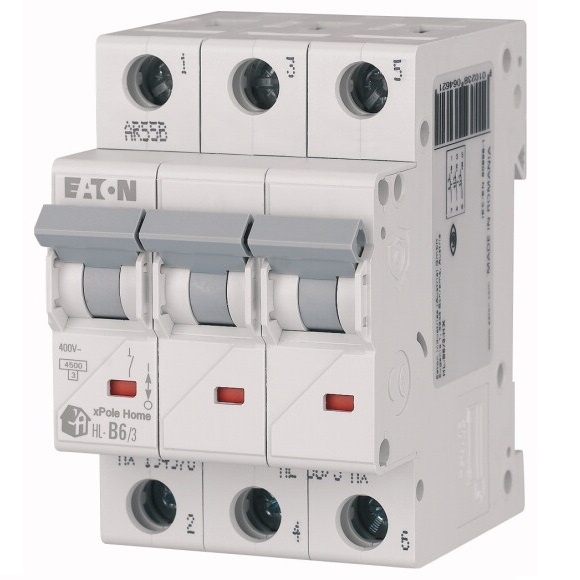 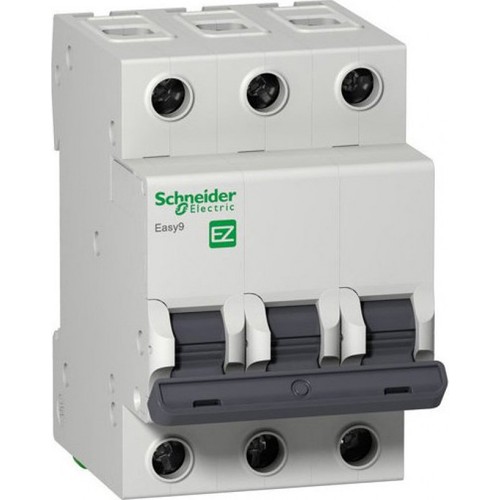 VEKMAR supplies all these range of MCBs in stock quantities as official distributor of Schneider Electric, Eaton and LS Electric. We can help you for MCB equipment for your projects with our expert engineering team.