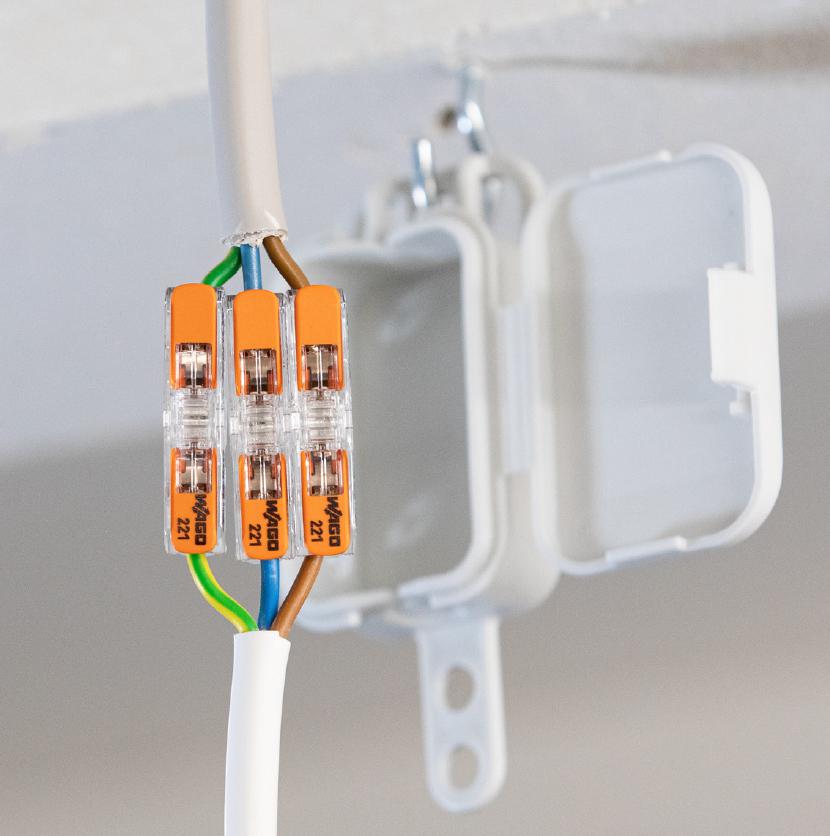 Terminal blocks are the most useful electrical equipment for connecting wires. For electronic circuits or low voltage automation and control system to process signals and produce outputs, they need to be connected with wires. These types of connections are done with the use of terminal blocks in many different types, shapes and sizes.

What Are the Terminal Blocks?

The wires push into the connector securely, and the clear shell gives visual verification of the connection. It also makes it easier to spot a loose connection when there is a need of repair for wires. Connectors generally can be re-used. They use minimum space in panels.  Terminal blocks are connectors that terminates a single wire and connects it to a circuit or other system. 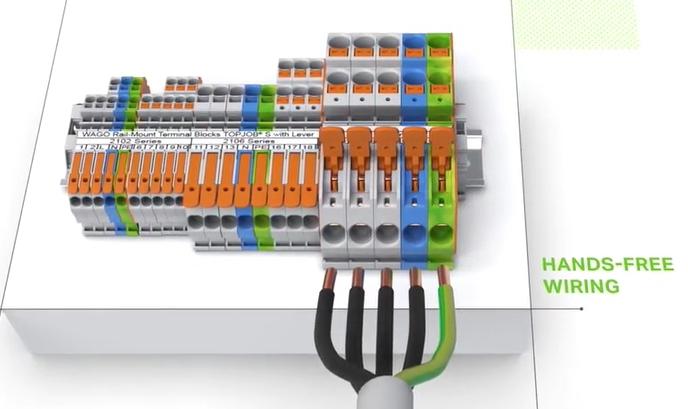 How to Use Terminal Blocks?

The most used type of terminal blocks are those with a screws, where the wires are pushed and clamped down with a single screw. The body of terminal blocks are insulated houses which have a current carrying elements. They also have a base for clamping elements in order to keep the wire inside the block. These bodies can be easily mounted in connection boxes or low voltage control panels with a mounting on DIN rail. They also could be used as unmounted in some applications. This makes it possible to increase the number of terminal blocks together in accordance with the requirements. Therefore, it is very important to use the correct type of terminal blocks inside panels, in order to keep connections much more secure and wires well organized. Mounting of terminal blocks are very easy. They generally snap onto metal rails, are screwed into panels, or mounted on printed circuit boards (PCB). Terminal blocks are commonly mounted on some form of DIN type rails with several sizes which are under German standard norm. However, some of them are produced for mounting on PCB’s. They have special integral pins for mounting through the printed circuit. In addition, some of them can be plugged into pin stripe mounted to the board. 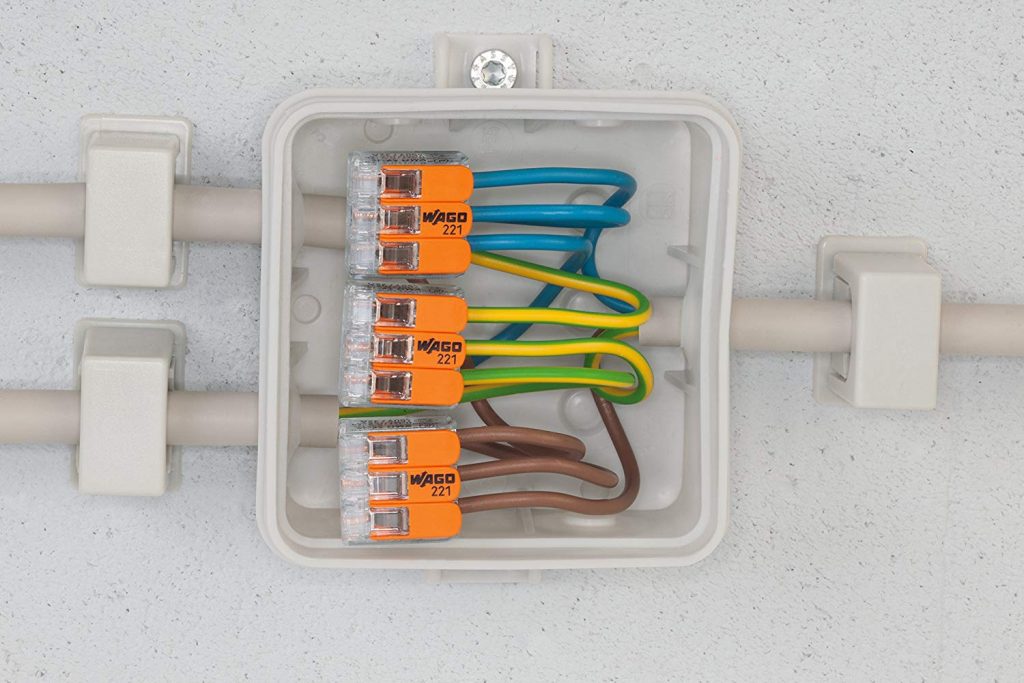 What Are the Types of Terminal Blocks?

Fill the form for the enquiry!